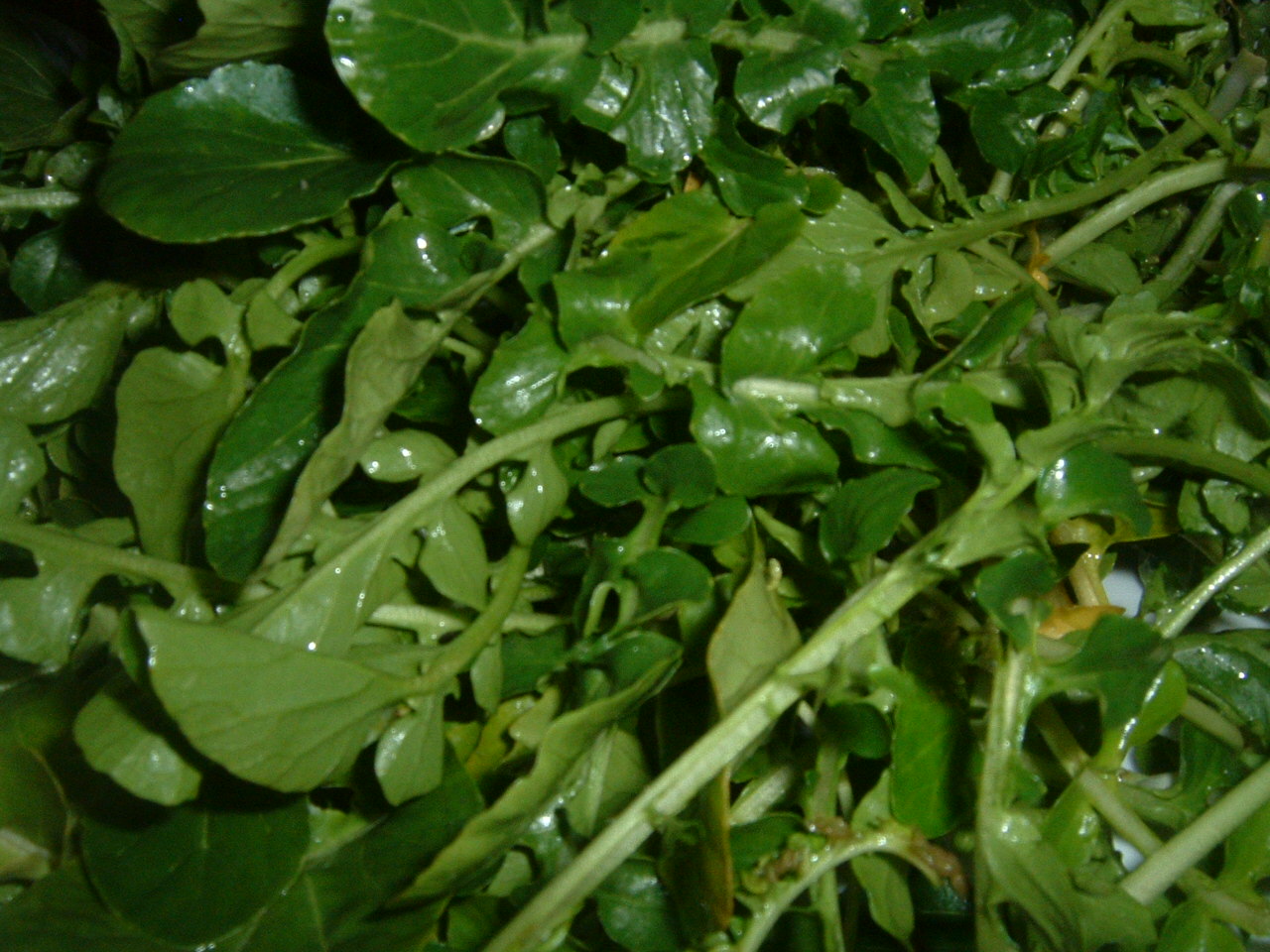 Fat Harry the costermonger yawned, blew at the steam on his coffee and waited for the first girl to arrive. The rain tumbled down the sides of the bridge as Harry sat beneath its span, breathed in the stench of yesterday’s vegetables and smiled – there was money to be made.

Lily would be first. Younger than some, prettier than most, she was his most regular customer. She came early to get the pick of the watercresses which she then sold to London’s morning folk for a farthing a bunch.

Here she was. Running under the arch like a nymph through a waterfall. Harry didn’t consider himself exactly a good man but he hoped that what he felt as he watched her was an appreciation of beauty and nothing more shameful. She was probably twelve or thirteen; he didn’t know and neither did she.

Harry put down his mug, shifted his weight forwards and rose like a volcanic island. “Always the best for you, my dear.” He said , gesturing towards the cart sheltering in the centre of the span. The cresses were laid in wooden boxes and she selected the freshest, dropping them into the basket under her arm.

“There’s more than a pen’orth ‘aypenny there, Lil.” Said Harry, seeing the coins in her upturned palm.

Lily frowned. “‘sall I got, ‘arry. Yesterday were bad, too cold for creases.”

Harry looked at her and, for once, felt true empathy. Here was a hard working girl, scratching a living selling spoiled vegetables. In a couple of years she’d be standing by the coffee cart where he bought his morning drink, alongside the other lost girls, selling herself to the pub toss-outs.

He smiled, took her hand and looked over her shoulder to check they were alone. “Lily, my girl, take your basket to the cart and fill it to the brim with whatever you choose. And you’re not to pay me.”

She pulled away. “What d’you mean, ‘arry? Are you after somethin’? Cos if you are, I ain’t interested.”

Harry reddened. “Just do what I say. Tomorrow you can do the same, and each day after until you’ve enough to go to the market on your own account. Within a week you won’t need to come pesterin’ me no more.”

Now she believed him; there were tears, thanks and puzzlement. Why had he done it?

He watched her go and dropped back into his chair. Why indeed? Not just because she deserved a chance, certainly. He’d lost a couple of shillings in stock and a good customer, yet he felt as though a weight had been lifted. She would do well, he felt sure, and his tiny investment in her would be repaid if he never saw her standing next to the coffee cart in the early morning. He knew he was not a good man but perhaps it was enough that, this time at least, he wasn’t a bad one.